Phil Hanson has quickly made his mark in endurance sportscar racing. In 2020, he became the first driver to win the FIA World Endurance Championship (LMP2), European Le Mans Series and the Le Mans 24 Hours (LMP2) all in the same year. 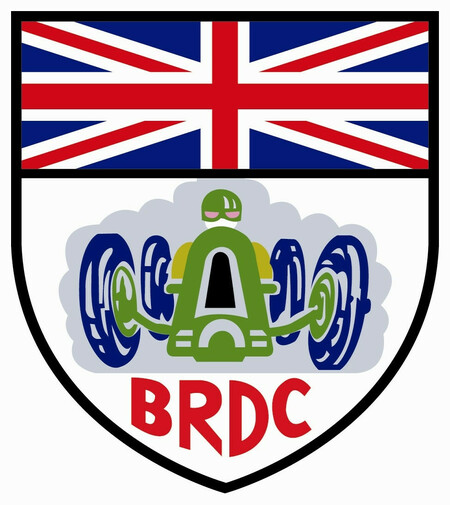 No podium in Bahrain, but still time to celebrate!