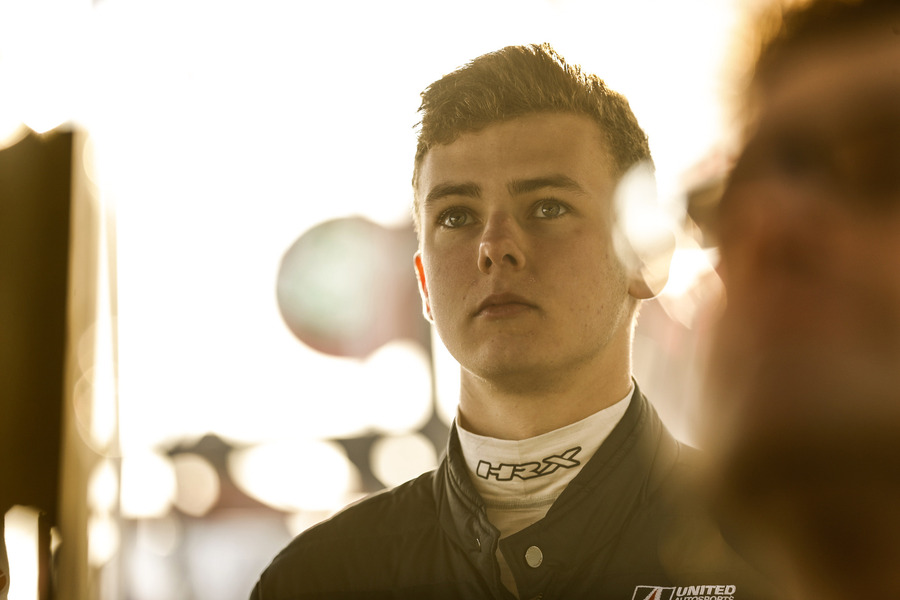 Sebring was quite spectacular. The inside of turn 10 is a famous location where the fans gather to party throughout the whole weeks racing, which was amazing to see, and interesting that American race tracks attract so many fans! Sebring definitely has a lot of character, it feels like the fans have a different attitude towards racing. They see it as more of an event, focusing on the whole week rather than just the race itself.

That makes the atmosphere a lot more exciting, not only the fans, but for the drivers as well. At the test last month there were just empty spectator enclosures but by Thursday when practice began, the place was packed with motorhomes, cars and people. These guys would arrive Wednesday and pull out on Sunday, staying in their vehicles - totally different from what I'm used to in Europe.

The race itself went really well. The United Autosports team was fantastic, we didn’t make any mistakes throughout the whole weekend, which meant we could capitalise when other teams had problems.

The Ligier was great too, it was reliable, consistent, and looks set to be a great car heading into the ELMS season. We did the best we could do up against the dominant DPi machines, which is something the organisers [IMSA] must look at because the Balance of Performance currently puts the European teams at a huge disadvantage. It was a shame we lost the LMP2 class ‘lead’ right at the end, after the ‘splash and dash’ we needed to get us over the finish line, but overall we had a really positive weekend with a good car set-up from day one, and 5th place was a great place to be considering where we started.

Now my attention turns to ELMS, something I’m really looking forward to. We showed a really strong performance against the other LMP2’s out here, so it will be good to get back to racing on European tracks! Hopefully I can capitalise on the experience I’ve gained in America at the start of the ELMS season, especially with such a strong co-driver in Filipe.

I feel that we’ll be competitive, especially with the Ligier performing very well out here in terms of performance and reliability. We’ve got a great idea of where the car is following Sebring, plus we have the prologue to start off the ELMS season, to test everything we want to before the Four Hours of Paul Ricard.

I’m really excited about the competitive and large ELMS entry field, because although I look for a win, at the same time a win isn’t the same without racing a strong field. If I was just racing myself, it wouldn't be any fun, there wouldn’t be the challenge that gives you the feeling of accomplishment, I’m looking forward to that and the quality field that awaits.

The race went really well. We made no mistakes but benefitted from those who did. The car’s performance was good, reliable and consistent while the team did a fantastic job – the result was the best we could do up against the dominant DPi machines. The organisers [IMSA] must look at the Balance of Performance because currently it’s a bad joke. We went out of synch with our pit-stops early on when we unlapped ourselves so we were always going to need a splash of fuel near the end. It’s obviously a shame we lost the LMP2 class ‘lead’ right at the end. Practice went well over the two days apart from when the engine appeared to be down on power on Friday which restricted Paul’s pace massively in qualifying. We had a good car set-up from day one.” 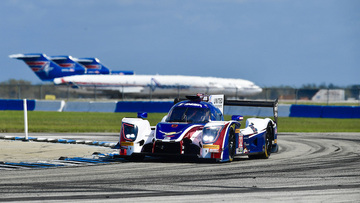