ROLLERCOASTER RACE FOR HANSON AT MONZA! 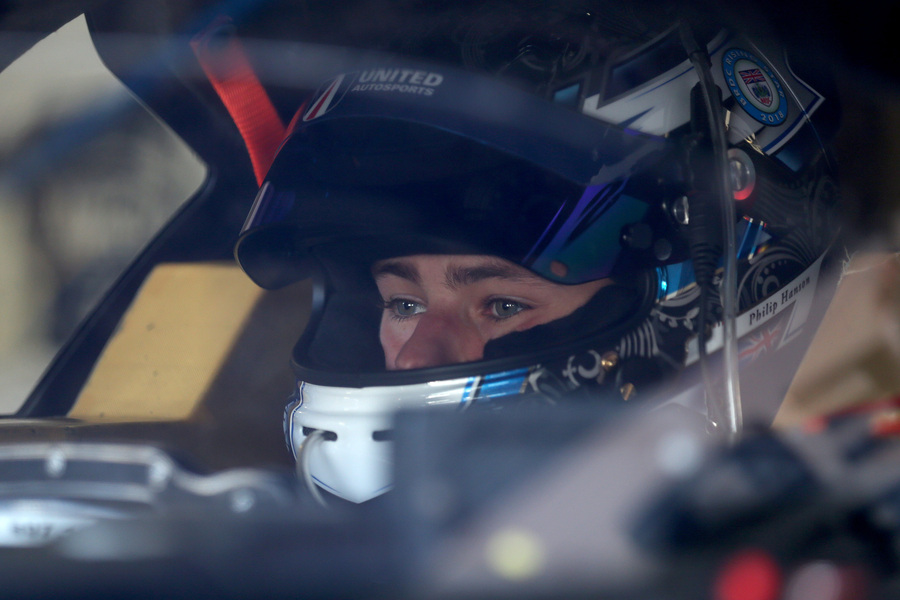 A 10th place finish for Phil Hanson and co-driver Filipe Albuquerque’s Ligier JS P217 came as a major disappointment, after the car ran fast and without any issues throughout the four-hour race, and having led the race at times.

The #22 car of Hanson and Albuquerque shone early on. Hanson started the race fourth and had a clean run through the opening laps. From there, he climbed the order to second in class by lap 15 after the team opted not to pit during the first of four safety car periods in the first half of the race. Hanson was calm and collected throughout and kept up with the leading pack throughout the interruptions caused by various incidents, eventually putting himself in position to take the lead of the race early in the third hour, before handing the car over to Albuquerque in third with 80 minutes remaining.

Due to the variation in strategies up and down the order in LMP2 though, Albuquerque fell away after battling in the top three early in the fourth hour. He ended up running fourth after the final round of scheduled stops, having to save fuel through what was a remarkably clean second half to the race. To make matters worse, his chances of fighting for a podium were then effectively ended when he received a drive-through penalty for a minor collision with an LMP3 runner. The penalty, in addition to a late stop for a splash of fuel, dropped the #22 Ligier to 10th, where it would finish.

"It was just one of those races unfortunately. Filipe got penalised for contact with a P3 car which harmed neither car, but meant that we served a drive-through. I question the call of the stewards when there wasn’t a call for the same incident when an LMP2 hit, spun, and caused a puncture to the P3 leader [Falb] later in the race. On my side I was happy with my performance today, I was leading at one point and until the end where a gamble on strategy and the drive-through meant we lost the progress we had been making up to the last hour. I can leave confident with my pace and performance before Le Mans though, which to me is the most important race on my calendar.”