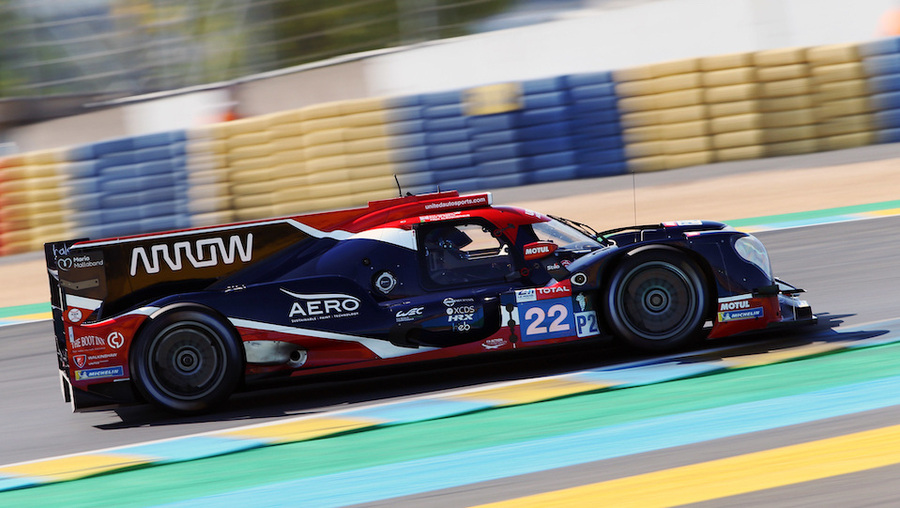 Having become the youngest driver ever to win a FIA World Endurance Championship title and the youngest British driver to win the LMP2 category in the legendary Le Mans 24 Hours, Britain’s Phil Hanson now targets re-writing the motorsport history books once again. The 21-year-old United Autosports driver is aiming to become the first driver ever to win a WEC title, Le Mans and the outright European Le Mans Series title in the same year.

Berkshire-based Phil and team-mate Filipe Albuquerque head to the penultimate round of the ELMS at Monza next week (9-11 Oct) with a 29-point lead and should he ultimately be crowned champion at the ELMS finalé at Portimão in November, Hanson would become the first driver to win titles in all major Automobile Club De L’Ouest (ACO) series – and with the same team.

Hanson switched from karts in 2016 to race an Audi R8 GT3 in the Dunlop Endurance Championship, achieving five wins before making a winning sports-prototype début in the British LMP3 Cup at Snetterton that year. Three podiums, including two wins, in the 2016-17 Asian Le Mans Cup earned Phil the LMP3 title. Having switched to the LMP2 category in April 2017, contesting just six races, he joined Wakefield-based United Autosports the following year and has gone on to record phenomenal success.

Winning WEC & Le Mans were our goals when we began the season and having achieved both, I’m now even more determined to add the ELMS title to what is already an incredibly successful 2020.

Since August last year, our #22 Oreca has started from the front row 12 times in 13 ELMS or WEC races – in the other we started from third – going on to record 11 podiums, including seven wins, so we’re on an incredible roll.

But rest assured we won’t get complacent for the last two ELMS races. Filipe and I are still hungry for even more success. No one has ever won all the three ‘crowns’ in the same year and an opportunity like this doesn’t present itself that often, so we’ll be on maximum attack in Italy and Portugal.