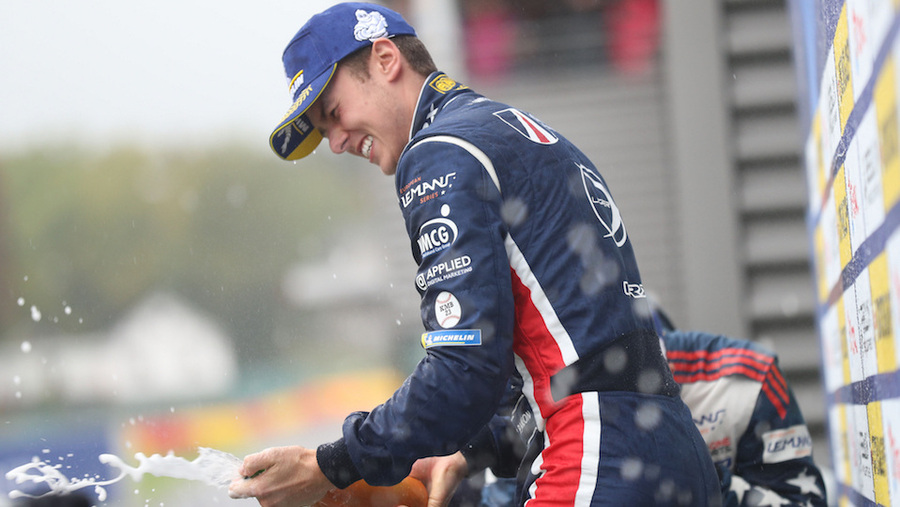 What’s the appeal of the Asian Le Mans Series?
“It’s a good championship with some fantastic tracks and the timing is perfect, starting in December and finishing in February. It’s a good warm-up to whatever I do in 2019 whilst others are still in hibernation mode over the winter so it’s good to get out and get a head start on others. I won the LMP3 title on my series début in 2016-17 and so it’ll be nice going back in to a series I’ve already done.”

Your co-driver will be Paul Di Resta who you’ve already shared a car with at Le Mans, Sebring & Watkins Glen.
“I’m looking forward to sharing a Ligier with Paul again. He was really good at the three events we’ve previously done together. He’s a very strong driver, a fierce competitor and has a wealth of knowledge. I can hopefully learn from him and take a few things away from all of his experience. I’m really fortunate that United Autosports have got this fantastic variety of really top-end professional drivers like Filipe {Albuquerque] and Paul to put me in with which can only accelerate my learning.”

You won the 2016-17 Asian LMS LMP3 title on your series début
“I’m returning to the series having already won the LMP3 championship so it’s a case of going back to try to repeat something I’ve already achieved but this time in LMP2. I believe we have an excellent chance. I’ve been racing in LMP2 for just over a year with a lot of success, good pace, and competitive races.

Unfortunately the ultimate results may not have been achieved for a variety of reasons. It’ll be United’s first time in the series but with their amazing expertise and experience in general, and the Ligier JS P2, I’m confident we have a great ‘package’.”

What will be the key to your LMP2 title challenge?
“Finishing every race, no retirements, steering clear of on-track incidents and ‘clean’ racing. If you can get on to the podium at three of the four races, you’ll be in contention to win the championship. Getting off to a good start in the opening Shanghai race is also important. Consistency in a four-race series is vital while also showing strong pace.”

Having previously raced in the series, were weather conditions, heat and humidity a major issue?
“I’ll be training a lot [at home in the UK] and consistently throughout the winter and into the New Year. You need to be on top of your form in terms of fitness and you’re penalised even more out in Asia because if you can’t handle the fatigue, then the heat is going to catch you out and, to a degree, I experienced that in 2016-17. After the first race that season I was struggling and that really motivated me to really start pushing hard when I got away from the track with my fitness. The humidity, especially in China I recall, was very tricky even more than the actual heat itself, because we generally encounter nothing similar in Europe so it was quite tough for me.

“Due to my driver grading, I generally have to do long ‘iron man’ stints so with that in mind, I definitely need to be at my peak performance for this series. So it’s another great reason why I should do Asia because being able to do the exact same driving time as I’m doing in the European Le Mans Series, in such conditions, means that when I start my 2019 season, everything should be much easier to handle in comparison.”

The series is looking strong in terms of team and drivers.
“I’m really excited to be back in Asia especially this year because of the strong grid. I really want to be racing against a big, strong grid rather than be successful in one that’s weak, that’s less satisfying for me as a person. A lot of people are already committed to the series for the coming season and I’m hoping some more big teams and strong driver line-ups enter. I want to be out racing against the best.”

You’ve already raced on three of the four tracks, are you looking forward to returning?
“Shanghai will be new to me but the others are the same as in 2016-17. I’m excited for Shanghai, I like adding to the circuits that I haven’t raced at before and to add to my track knowledge. I’ve heard it’s a good circuit with great facilities. I’m especially looking forward to going back to these countries and their different cultures – Japan and the Fuji track which is one of favourite circuits. I love the way the Japanese go about looking after its track and the facilities are fantastic.” 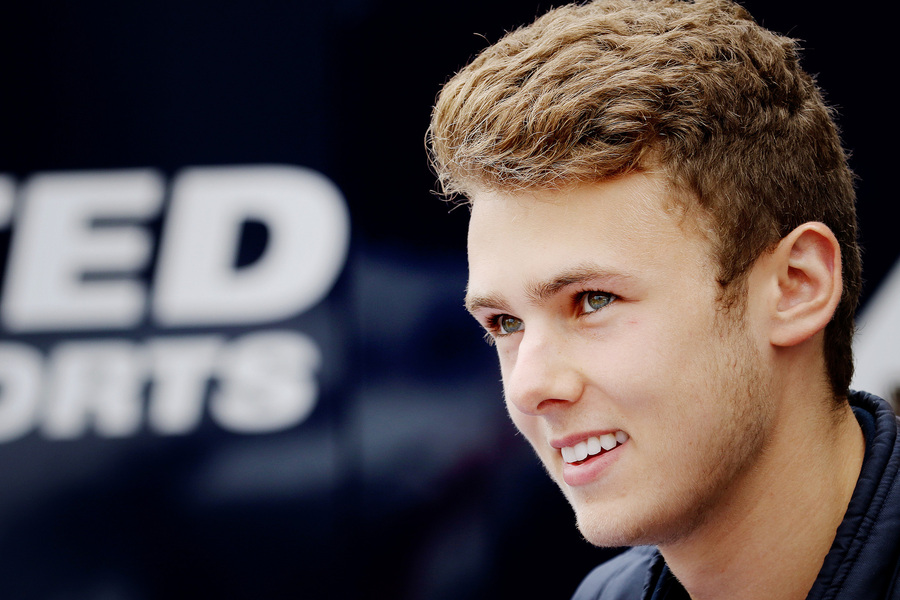 I’m really excited to be back in Asia especially this year because of the strong grid. I really want to be racing against a big, strong grid rather than be successful in one that’s weak, that’s less satisfying for me as a person. A lot of people are already committed to the series for the coming season and I’m hoping some more big teams and strong driver line-ups enter. I want to be out racing against the best.