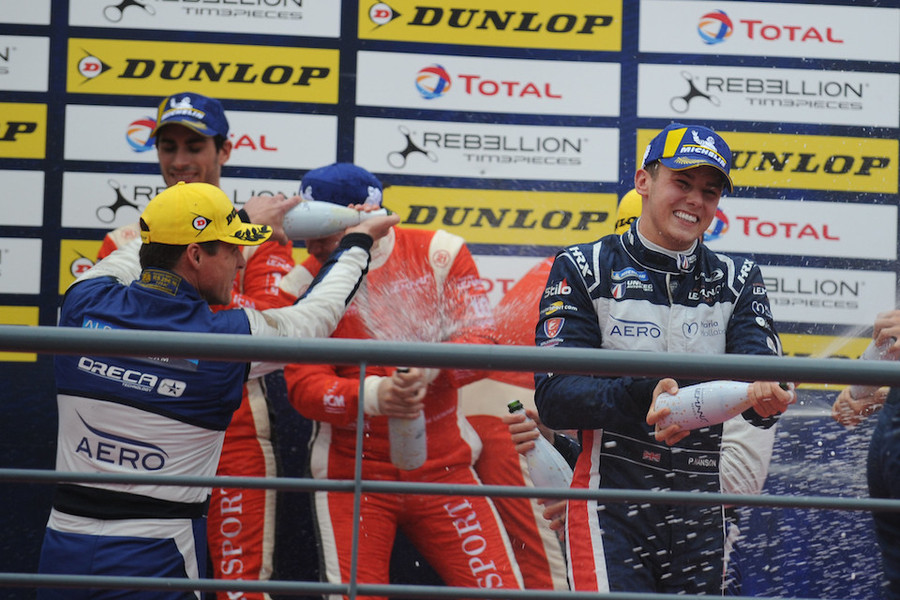 Phil Hanson signed off from the 2019 European Le Mans Series at Portimão with a podium finish along with co-driver Filipe Albuquerque. Hanson and Albuquerque finished second having looked likely to score a second consecutive ELMS victory and a repeat of last year’s Portugal race win for much of the four-hour race.

Phil started the #22 Oreca from pole-position, Albuquerque having set the fastest time in qualifying the previous day, and made a good start, before a multi-car accident on the opening lap caused a red flag. The race resumed almost an hour later and Phil, who set the fastest lap of the race, stretched out a healthy lead before pitting to Albuquerque with 105mins remaining under Full Course Yellow.

United Autosports did a really good job in giving Filipe and I a strong race car. I made a good start and subsequently a couple of good re-starts under the Safety Car periods too. But unfortunately, the Safety Car wiped out our advantage. We stayed in the lead but lost almost 40 seconds. Chatin passed me through traffic and it was very, very close at the chequered flag.