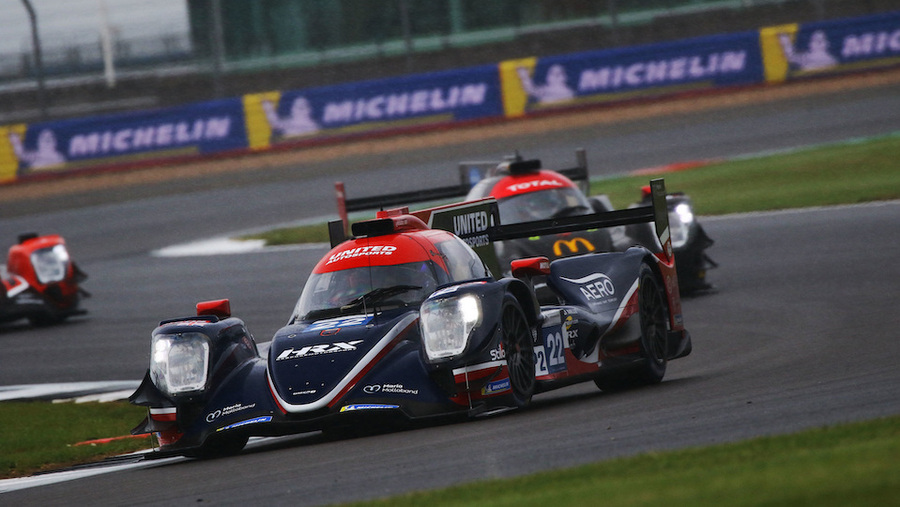 Having 'starred' in all European Le Mans Series and FIA World Endurance Championship practice and qualifying sessions at Silverstone last weekend (30 Aug-1 Sep), both races proved to be a massive disappointment for Phil Hanson.

Fastest in both practice sessions and qualifying P2, it appeared United’s new Oreca would claim an LMP2 podium at the very least in Saturday’s 4 Hour race. But #22 Oreca, with Phil at the wheel, retired with an electrical issue after a little over 30mins.

Phil reflected: “I started P2, made a decent start and caught the leader just before pitting when it started to rain. Our pit call to pit again for slicks was perfectly timed under FCY. Although we had an issue with the pit-stop, we still would have been in a top-three position after the cycle of pit-stops. But unfortunately we had a series of electrical errors and failures resulting in the power turning off. I went off track and couldn’t restart the car. Hugely disappointing.”

Fast forward 24 hours to the opening round of the 2019-20 WEC season and it was a similar scenario. The Leeds-based British team arrived at Silverstone for its first WEC race meeting with just 680miles on the clock of its brand new Oreca 07 Gibson which had ran faultlessly in last month’s two-day WEC Prologue.

The #22 Oreca of Phil, Filipe Albuquerque and Paul Di Resta was fastest in each of the three practice sessions, never missing a beat, before setting an excellent second quickest combined time in LMP2 qualifying (PDR/PH). Di Resta began the race in bright, warm sunshine and ran second but on the second lap, an unconfirmed electrical problem shut down the engine. Although #22 was towed to the back of pit entrance, organisers would not allow the car to be pushed down the pit lane for repairs. #22 was therefore posted as a retirement.

“It was a great shame to retire so early on but things like this happen in racing – as we’ve found out this weekend,” continued Phil. “The team will investigate and analyse what happened this week and we’ll come back stronger. Practice and qualifying showed we have the pace with all three drivers posting competitive times. On our new tyre runs, Filipe and I set the quickest times in each session but I unfortunately failed to nail it in qualifying – that was down to me and not getting the potential out of the car. A lot of people and time has gone into getting this programme together and I feel sorry for the team – they didn’t deserve this.”

It was a great shame to retire so early on but things like this happen in racing – as we’ve found out this weekend, The team will investigate and analyse what happened this week and we’ll come back stronger. 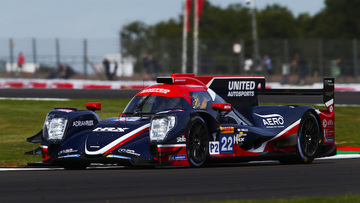 REFLECTING ON THE POSITIVES FROM A DISAPPOINTING WEEKEND