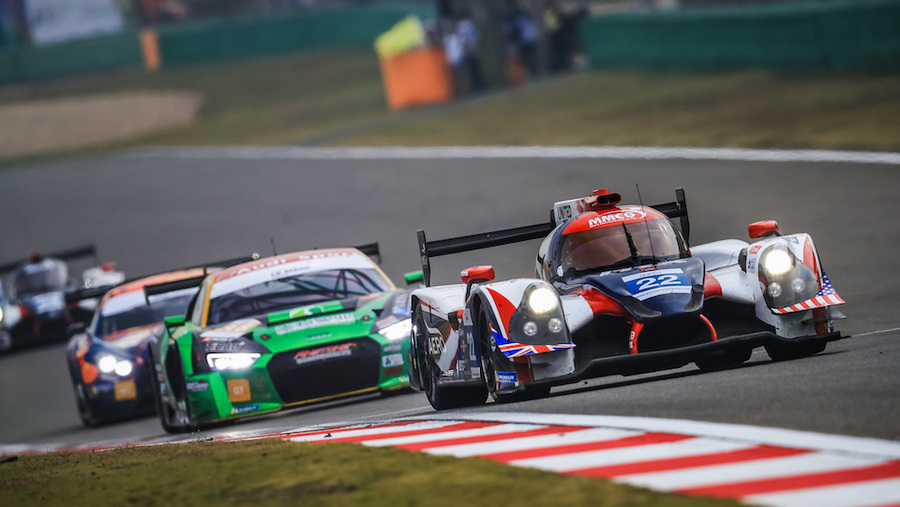 Britain’s rising sportscar star Phil Hanson will step up to the 2019-20 FIA World Endurance Championship. The youngster remains with United Autosports while Filipe Albuquerque will be one of Phil’s co-drivers in the team’s Ligier JS P217.

Phil will again contest ELMS this year while the 2019-20 FIA WEC is scheduled to begin at Silverstone (1 Sep) and is expected to feature races at Fuji (Japan), Shanghai (China), Sakhir (Bahrain), São Paulo (Brazil), Sebring (USA) and Spa-Francorchamps (Belgium), with the 2020 Le Mans 24 Hours closing the season in June.

Phil commented: “I’m really excited to be doing WEC. I think it’s the obvious next step, having done ELMS, Asian Le Mans Series and selected IMSA rounds. I’m looking forward to continuing with United. The team has nurtured me and helped my development as a driver significantly in the last year so I’m looking forward to continuing that with them in a very professional environment. I’m excited to be driving on new circuits too such as São Paulo and Bahrain. They have definitely been on my radar of circuits I’ve wanted to race at. São Paulo has a lot of history and I’ve never been to Brazil so it will be exciting. I’m really looking forward to racing on a global platform.”

LOOKING AHEAD, AND BACK, ON A HIGHLY SUCCESSFUL SPORTS-PROTOTYPE CAREER