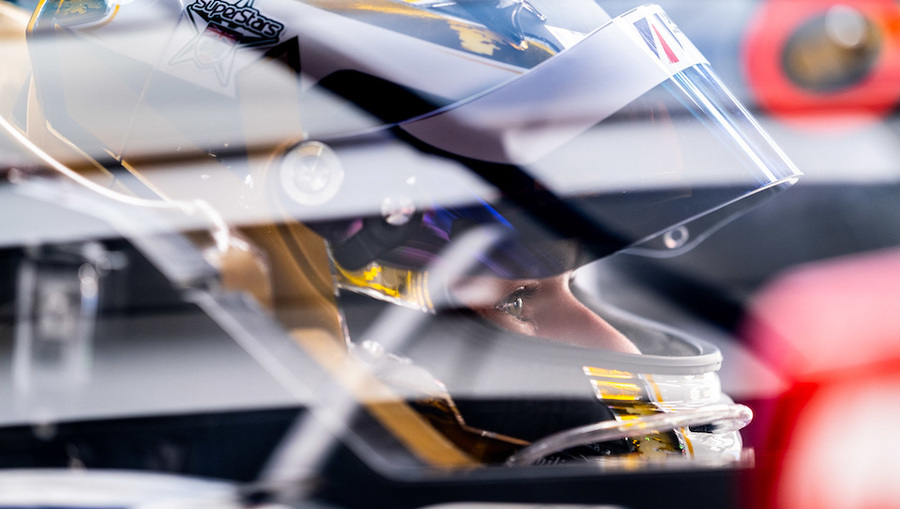 It was fantastic to score my first-ever WEC podium at Fuji and open my account in the 2019-20 FIA World Endurance Championship with third place. It was a somewhat strange event for Filipe, Olly and I as we ended Friday, having completed FP1 and FP2, in good spirits, having dialled in the #22 Oreca to suit the track – the ride height being ultra-sensitive around the Fuji Speedway. But in FP3 on Saturday morning, all three of us were unhappy with the car’s handling with it predominantly understeering.

But some positive changes by our engineer, Gary Robertshaw, prior to qualifying that afternoon, enabled Filipe and I to claim a front row place. It was redemption for me in a way from Silverstone, where I made two massive mistakes there, on both my tyre runs. This time around, I was within a tenth off Filipe on similar medium compound tyres, which is where I want to be as a driver against someone like him with so much sportscar experience. It gives me confidence to know that I’m at that level.

We actually didn’t really have the quali session that we wanted. The Goodyear tyres were very strong, better than they were at Silverstone. Less abrasion on the circuit, and being able to run a softer compound, was probably advantageous for them. Fuji though is probably the only circuit where we will be using the softs unless the temperature dictates otherwise.

In the race, Filipe struggled at the start as he couldn’t really get the tyres switched on which, on reflection, was the main issue throughout the weekend. He went backwards before it levelled out but we’d lost time to the leader. I got in and I managed to have a similar pace to Filipe ever so slightly quicker in comparison to everyone else on track. I was able to get up to second and put pressure on the leader but as I did the Oreca had an electronic issue which then reoccurred for both Olly and Filipe.

But because of our strong line-up, I think, we were able to get fourth at that flag and ultimately third in the official results which was the best that we could have had with at least 90secs lost with the electronic issues. The team will do some homework and find out what went wrong concerning the electrics and move forward and aim for another podium in China. But first we have Portimão where Filipe and I will be looking for our second consecutive ELMS victory. Bring it on!

It was fantastic to score my first-ever WEC podium at Fuji and open my account in the 2019-20 FIA World Endurance Championship with third place.

HANSON AIMING TO SIGN OFF FROM ELMS SEASON IN STYLE