ELMS 2020 - IT'S ALL ABOUT WINNING THE CHAMPIONSHIP 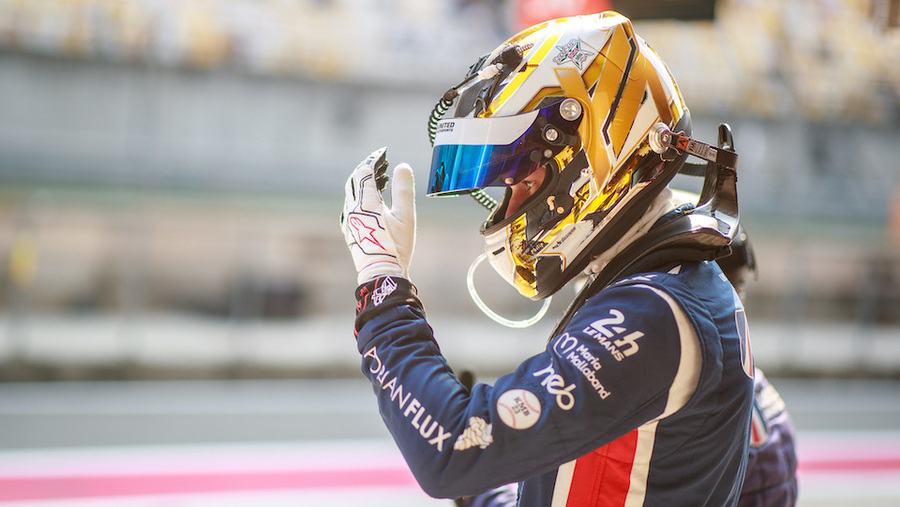 Continuing with United Autosports in the European Le Mans Series for my third full season will be all about winning the championship. It’s something that we were aiming to do this year but found we weren’t competitive enough with our given circumstances but towards the end of the year, we made a change to the Oreca chassis and became much more competitive.

We challenged for victories at nearly every event since the switch so we would have had a strong chance of winning the title this year if we’d had a full season with the Oreca. So 2020 will be a big push for the title with everything in our favour and in our own hands, so it’s a nicer scenario to be in.

The calendar isn’t changing next year, just the order a little, which means that I am returning to tracks that I raced at this year. Some where I have had success and other tracks where I think we can probably have success as a team with the Oreca. I’m just very excited to be returning to the same venues of ELMS that we have been at this year.

Teams and driver line-ups are always very strong in ELMS. You can never underestimate just how competitive teams and drivers are. Some drivers that may not have a very good understanding of what they have done in the past can certainly surprise you sometimes as I have witnessed, so we just have to prepare the best way we can over the winter. I believe it’ll be a bonus for me racing over the winter in the WEC prior to the start of the ELMS.

2020 will be a big push for the title with everything in our favour, and in our own hands so it’s a nicer scenario to be in.