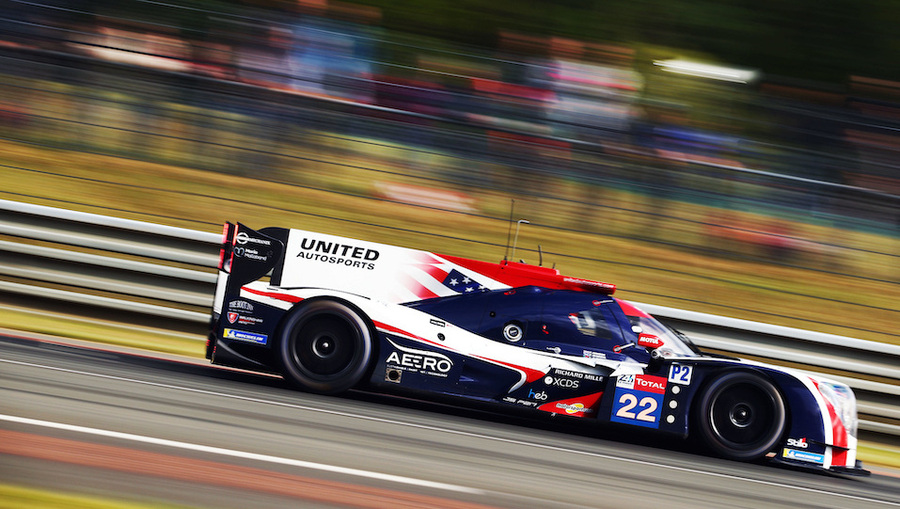 Phil Hanson claimed an excellent fourth LMP2 class placing in the Le Mans 24 Hours which finished today (16 Jun). The Ascot-based British teenager, the youngest driver in the 183-driver, 61-car field again this year, became the youngest overall finisher by placing 11th in 2017 when aged 17. By finishing ninth overall last weekend, he became the youngest driver at 19-years-old to ever achieve a top-10 finish in the world-famous sportscar endurance race at the wheel of a sports-prototype.

The Hanson/Albuquerque/Di Resta #22 Ligier started the twice-around-the-clock race at 3pm yesterday afternoon having achieved the sixth fastest time in the 20-car LMP2 class after qualifying on Wednesday and Thursday evenings. Their Ligier consistently ran inside the top-six during the race but lost over three minutes last night when the car’s door needed to be replaced when the side glass came adrift.

That aside, the Ligier ran faultlessly and clocked up 365-laps, 3,090-miles at an average speed of almost 130mph. Phil now looks ahead to the third round of the European Le Mans Series in Barcelona (20 Jul). Hanson lies sixth in the LMP2 standings having posted sixth (Paul Ricard) and fourth (Monza) placings in the opening two-rounds of the six-race series.

“It’s pretty cool now to be the youngest top-10 finisher in the history of the Le Mans 24 Hours that first ran in 1923. Fourth place is my best Le Mans finish but I’m a little disappointed not to have been on the podium. Our Ligier ran reliably throughout, if lacking outright pace compared to our rivals, while the team executed a brilliant race strategy. We lost time with drive-thru penalty when Filipe overtook under the Safety Car and then when we had to fit a new door. Those delays accounted for a lap and that’s what we missed standing on the podium by. That’s motor racing but it makes me more determined for next year’s event.” 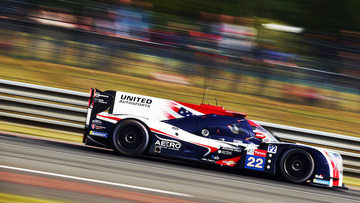